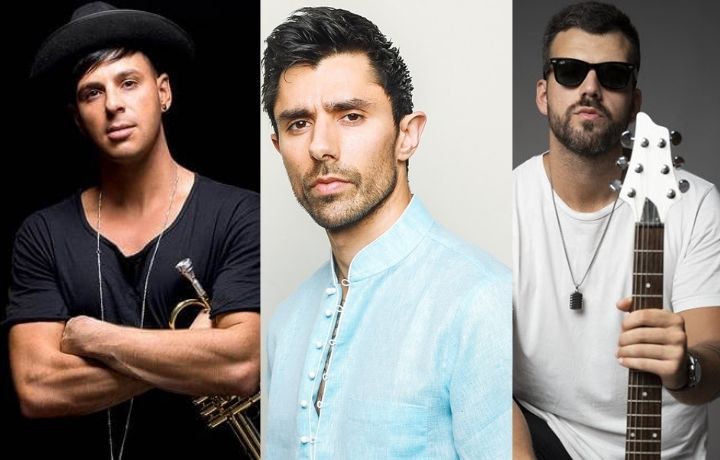 Stefano Milo di Villagrazia also popularly known by his stage name- Mildenhaus has quickly made quite a name for himself, what started off as just a passion for music and being in a hard rock band has transformed into an illustrious career in the music industry as a Dance Music […] 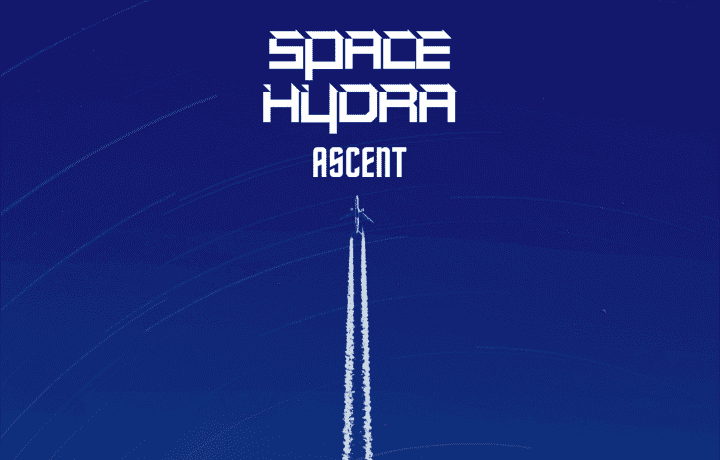 Space Hydra which is based in Bangalore, India arrives on the scene with an innovative and fresh sound of Experimental Rock, and their latest single Ascent is just that. The band started with the objective to create sonic experiences, the kind that encapsulates you and takes you on an imaginative […] 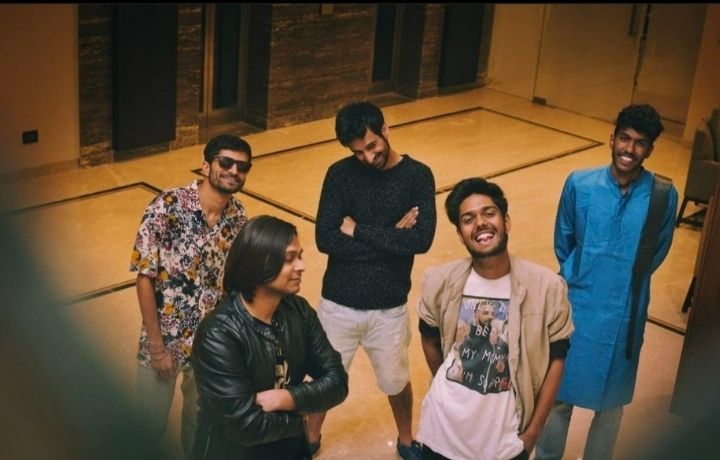 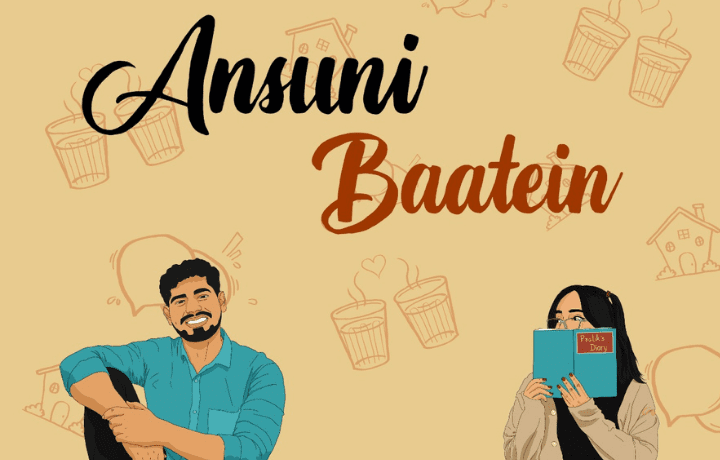 Pratik Ilag is a passionate singer-songwriter and composer. You’ll start to love nature-based, indie and some aesthetic songs as it is his primary genre. He started writing songs in 2019. His debut Hindi single was released on August 22, 2021. He has been a part of the music scene for […] 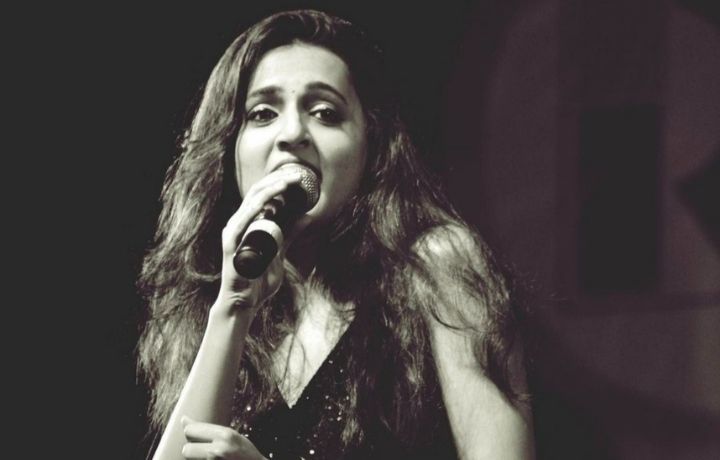 Being a multi-talented artist, Chhavi Sodhani creates her latest release ‘Khota Pyaar’ with perfection in every sphere of the quality. Garnering a lot of acknowledgment and love for her past works, Chhavi never comprises when it comes to making her songs connect with her audience. ‘Khota Pyaar’ speaks about an […] 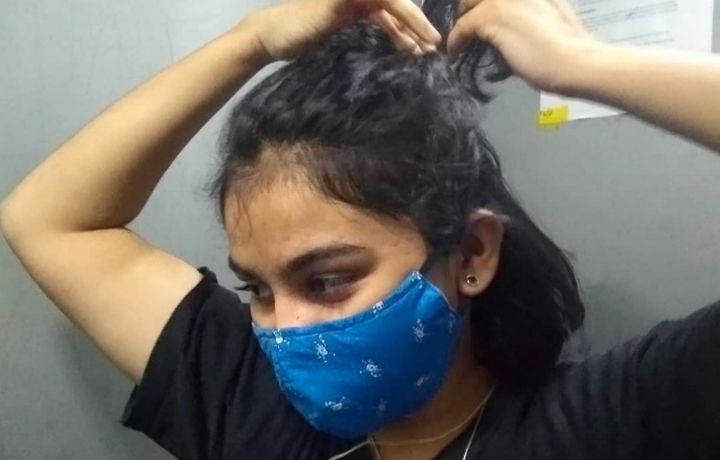 Pallavi Kiragi takes her career one step ahead in 2022 with the release of the fantastic track ‘Reveal Rewind Repeat’. The track can definitely emerge as one of the best-produced singles this year because of the extraordinary musical efforts given by Pallavi. With perfect orchestration of the sounds of numerable […] 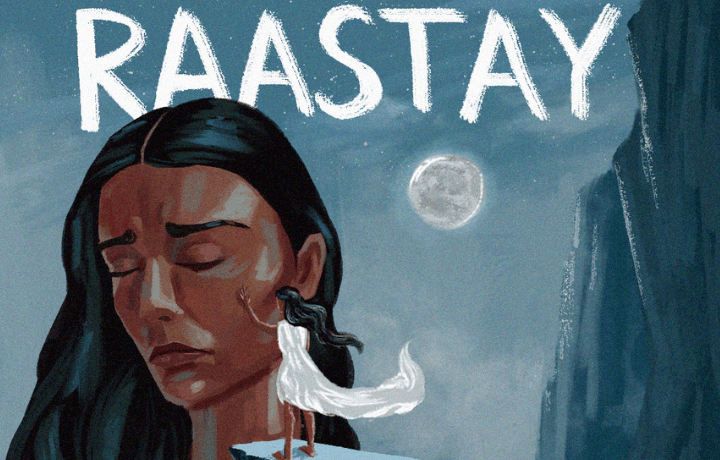 Nerak along with Vedang has released their newest single ‘Raastay’. Nerak, the Pune based songwriter/Musician’s ‘Raastay’ is all about Letting go of something that’s troubled us for a long time. A composition produced by Vedang, this ballad tells you about self-love and confers with you how absolving yourself is more […] 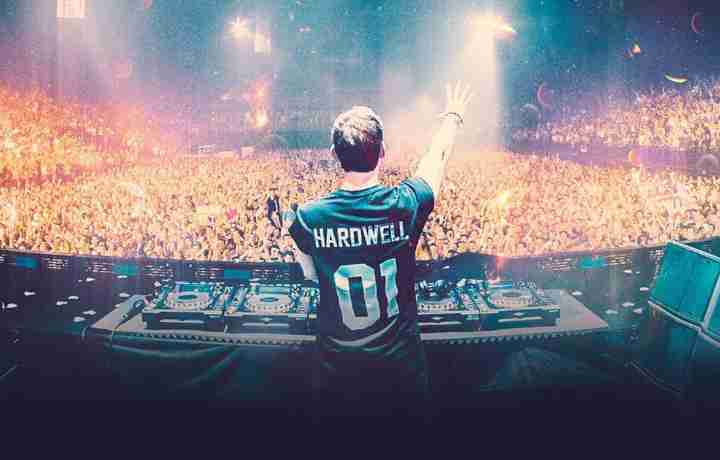 Hardwell is back, after much anticipation and reports speculating his return, he’s back. On 7 September 2018, The DJ announced his indefinite hiatus from touring, stating that he wanted to focus more on his personal life, The news about the Dutch DJ’s comeback was received with an overwhelming response. Hardwell […] 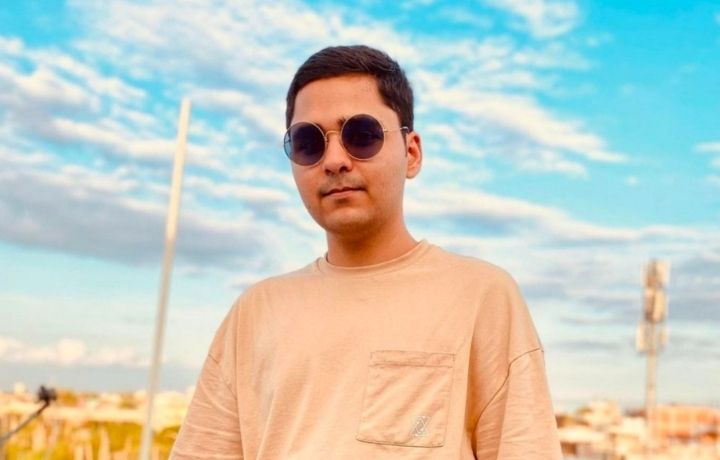 The extremely gifted artist, Stenfer is heating up the electronic music scene with his new EP ‘Afterlife’. Trying to gift his audience a spectacular experience of 12 minutes, Stenfer truly makes these four songs with utmost experimental efforts. The Delhi-based music producer portrays the tracks through drums and bass electronic […] 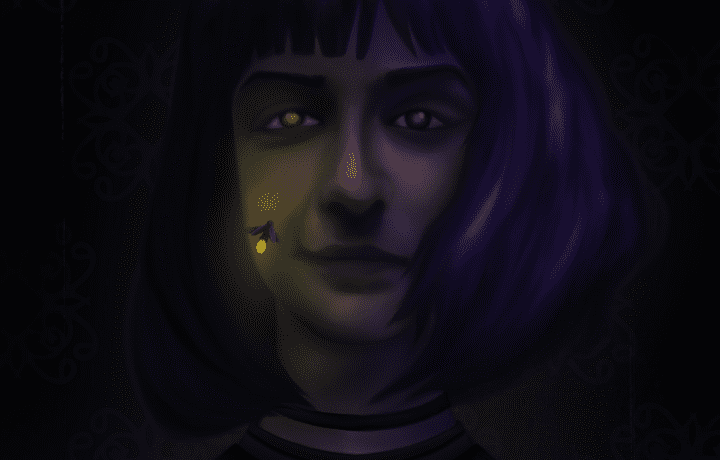 ‘Breathe Again’, is Rushaki’s solo debut single from her debut album. One of the darker and heavier tracks from the project. ‘Breathe Again’ talks about her constant internal battles with negative thoughts and the shadow self. Rushaki is a music producer and a singer-songwriter whose music is inspired by multiple […]