Music for marketing is one of the most searched upon term on the internet. Marketers are always looking for new and fresh piece of audio to combine with their advertisements. Ever since, it has been discovered that music combined with a great piece of ad can deliver massive results. It […] 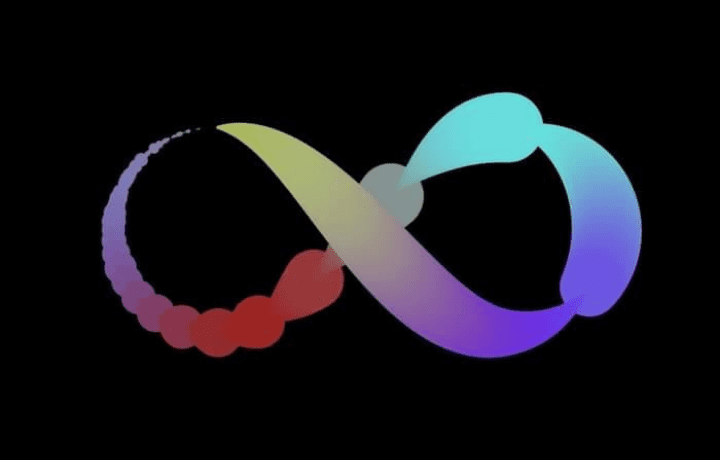 Alinep has released his much-awaited debut album, ‘Maharlika’. ‘Maharlika’ is a seven-track album that taps into Alinep’s evolution as an artist while keeping the album close to his Filipino roots. Alinep is a Filipino Music Producer/DJ/label owner who is now based in the UK. He’s currently signed with Diffuse Reality, […]